No items found.
Product is not available in this quantity.
Menu 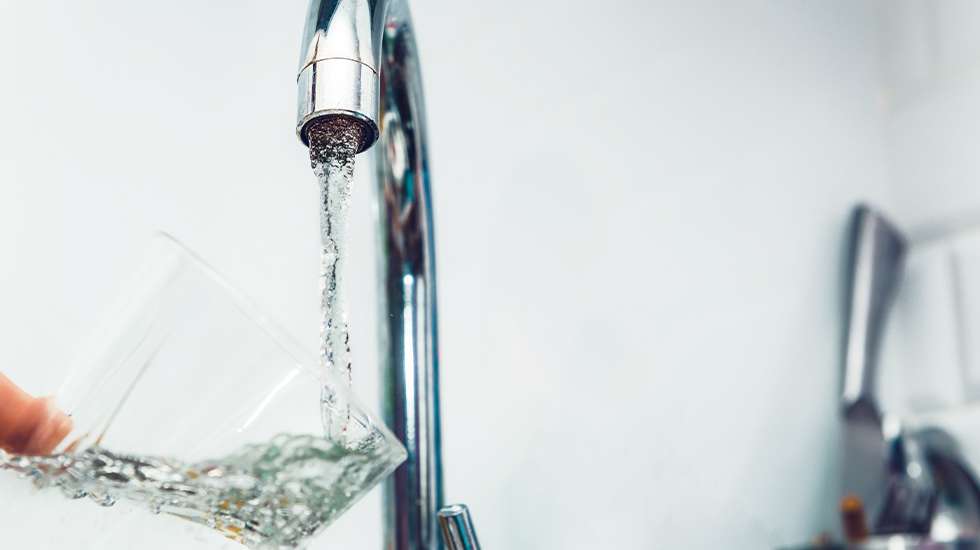 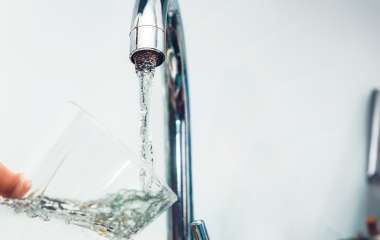 How much is a boiling water tap?​

Boiling water has a variety of applications in the home or workplace, from making coffee, to food preparation, to cleaning and sterilisation. Different boiling water taps will suit a range of commercial and residential settings, so it's important to know exactly what you require before you purchase.

The cost of boiling water taps can range between $1,800 and $8,000. The final cost largely depends on the following:

For expert advice on the best boiling water taps for your home and office, call The Water People on (03) 9885 0222. When it comes to products and costs, our team have a wealth of knowledge, and would love to point you in the right direction.

When it comes to variety, boiling water taps are just a drop in the ocean of filtered water products. There are many types of boiling water systems available:

The first thing to consider is exactly what you want out of a boiling water tap. Does it just need to only supply boiling water? Do you also require cold, ambient or sparkling water from the same system? Does you boiling water system also need to provide the mains hot water for your kitchen for washing up your dishes?

There are many features, each of which carries a different price.

Capacity is determined by how much boiling water is used all at one and also over a period of time (such as per hour). Higher usage, such as a commercial setting, will require a larger capacity. Lower usage, like in a smaller office or home, will require much less boiling water on demand.

In residences and small offices (less than 10 staff), boiling water isn't required in such great amounts, meaning that customers can afford to buy less expensive models.

In the commercial space, the frequent use of boiling water requires a much greater boiling water capacity to meet the demands of heavy usage. It's worth considering how much boiling water your workplace will use at peak demand, as this will affect the size of the system you require.

When it comes to boiling water taps, there are several makes and models to suit your needs.

All of the above brands also produce on-wall boiler systems, which come in a range of boiling capacities with stainless steel or white powder coated finishes. On wall boilers range from simple, low maintenance and low cost systems to more advanced touch screen and high tech systems that can be programmed with times, temperatures and usage requirements.

Finally, Waterlux and Bibo provide a series of free standing and bench mounted units that are fed by bottles or mains water.

Some boiling water taps are easier to install than others. Depending on the setting of your new system, you may need to cut through a variety of materials.

The Water People can offer you accurate, expert advice on the kind of installation work your new boiling water tap system will require. Get in touch with our friendly team to find out more.

Residential boiling water tap filters will generally last up to 12 months, depending on the quality of your water. You can expect to pay around $180 for a new filter each year.

Due to their heavy usage, commercial boiling water tap filters need to be changed every 3 to 6 months. You can buy a replacement water filter from $125 to $180.

Figuring out the final cost for boiling water taps can be difficult. However, consulting with a filtered drinking water specialist like The Water People will ensure you choose the right size, configuration and type of system most suitable for your instant boiling water requirements.

The Water People can provide you with accurate, qualified advice on the best system for your situation, and how much it will cost overall. Get in touch with us, or call us on (03) 9885 0222 to get the right boiling water tap system for you. 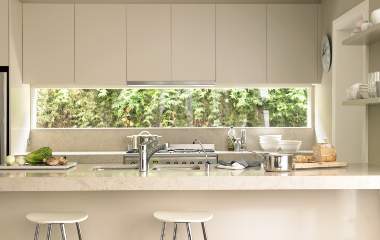 With this guide, you can learn how chilled water dispensers work, whether you need a drinking fountain or filtered tap, and the size system you require. It explains everything you need to know.

Read about it
Filtered Water Taps 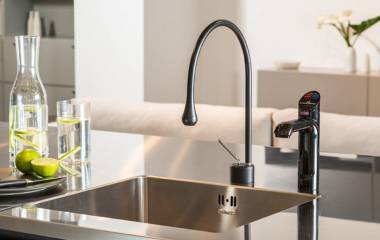 Which Zip sparkling water tap is right for you?

This article covers everything you need to know about selecting the right sparkling water system for your home or organisation. We cover everything from the size to the plumbing requirements.

Read about it
Filtered Water Taps 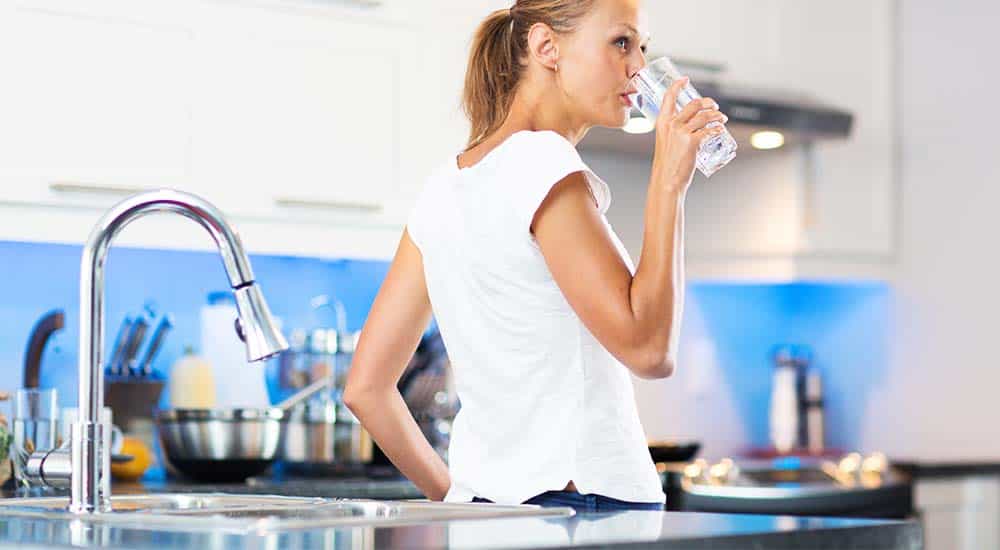 The best boiling water taps of 2021

With over 100 different models of boiling water tap available, there's plenty to consider when it comes to making a choice

Read about it
See all related articles